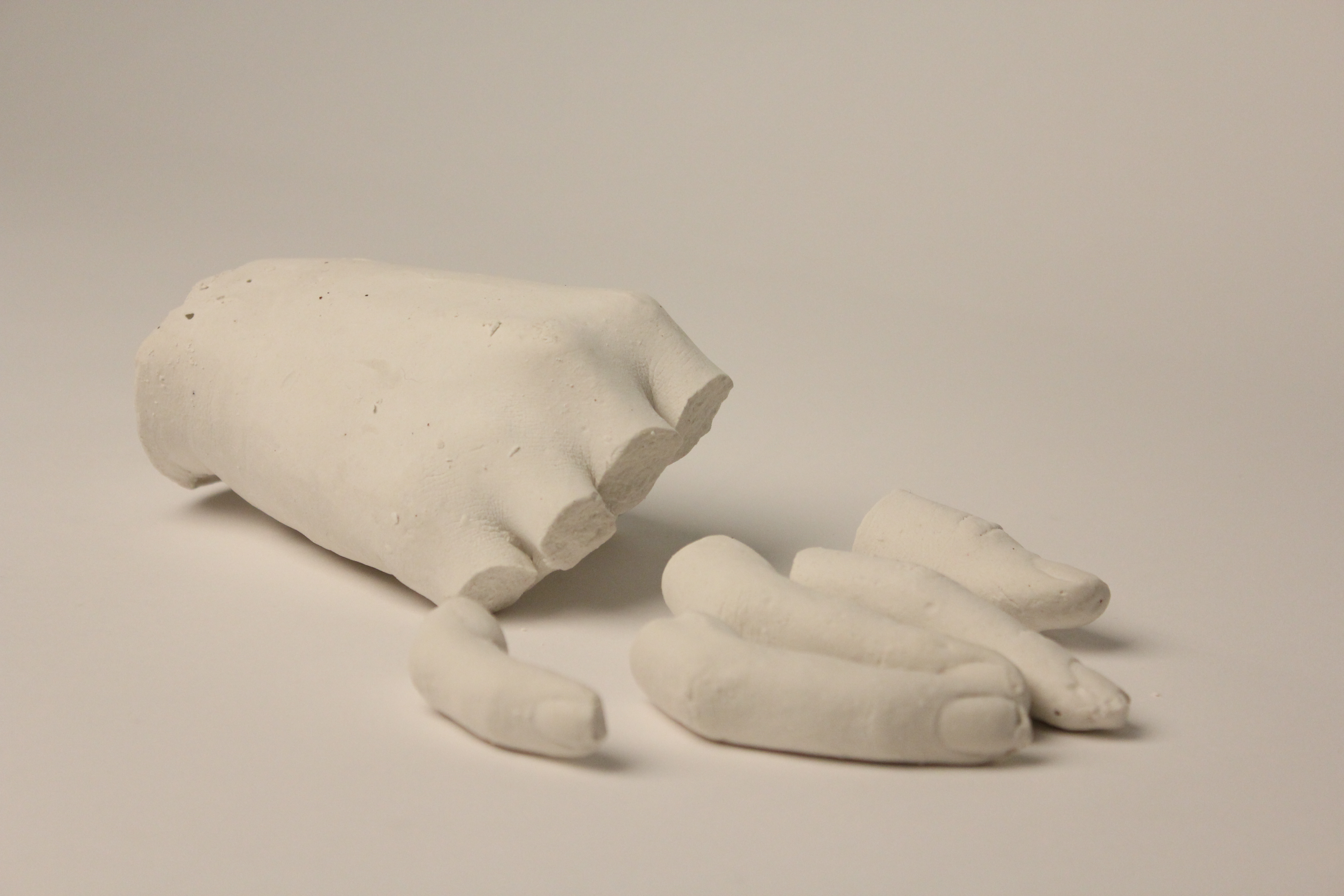 Gesture for Assistance is a memorial piece inspired by the charity work of Mother Émilie Gamelin for the homeless of Montreal during the late 19th century.

The hand became our focal point after observing commuters interact with the memorial statue located inside of the Berri-UQUAM metro station. Her outstretched hand acts as a connection between the monument and the commuters, who rub or hold it as they pass through the station. The hand, in this situation, performs as a perpetual gesture of charity and support from the pious Mother, which is reciprocated by a nonverbal exchange between the public and the memorial.

Hand gestures, along with other bodily motions, are the physical embodiment of language. They perform as communicative devices, allowing humankind to convey emotions, describe objects, and jog the memory when words seem to lack precision. Gestures are not universal and can be found across different cultures indicating opposing reactions and meanings. In Gestures for Assistance, the gesture evoked is both that of the hand offering assistance and the hand asking for assistance. It is designed to mimic Gamelin's hand, while simultaneously imitating the gesture from the one needing assistance. Its purpose is to draw attention to the issue of homelessness which has been present in the city for centuries. 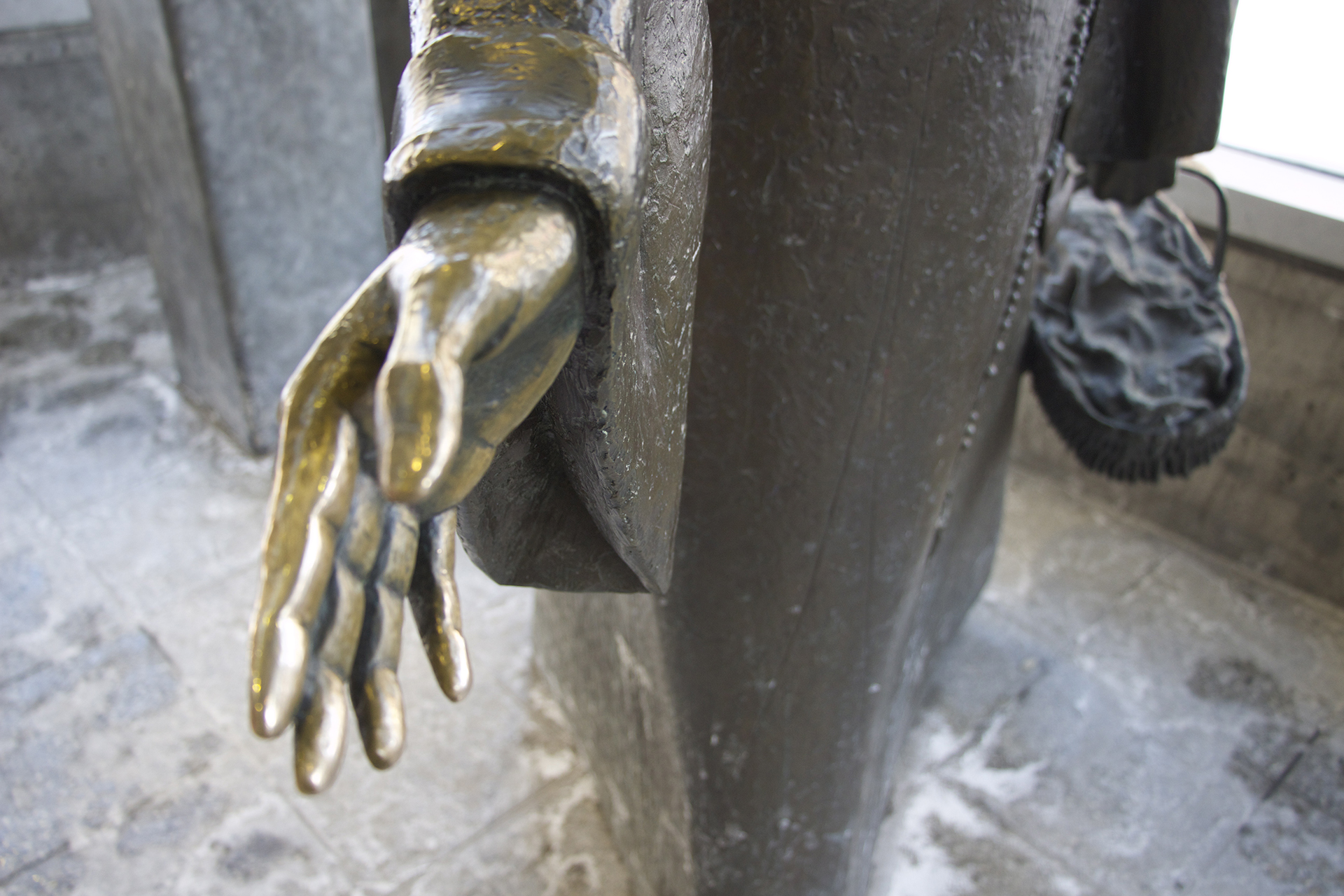 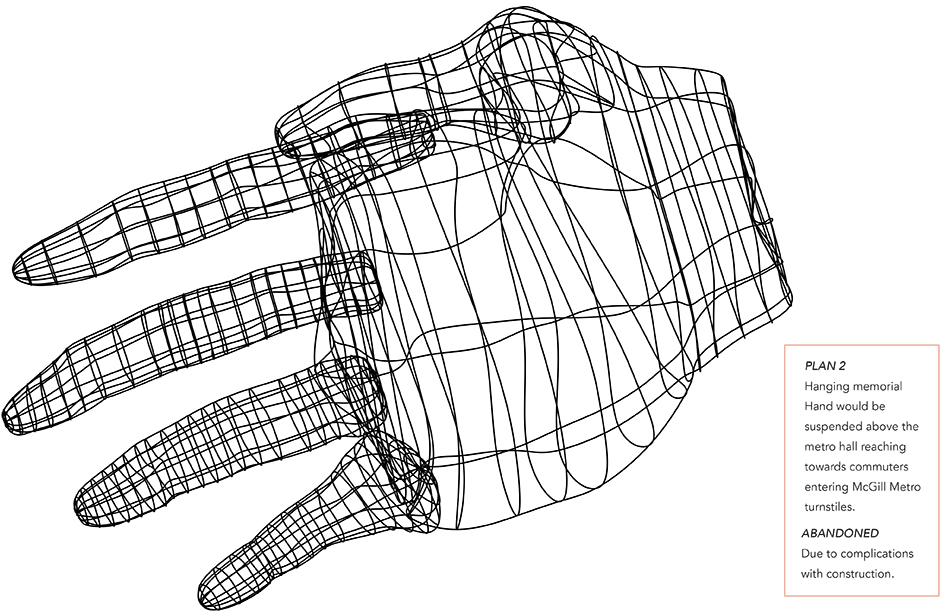 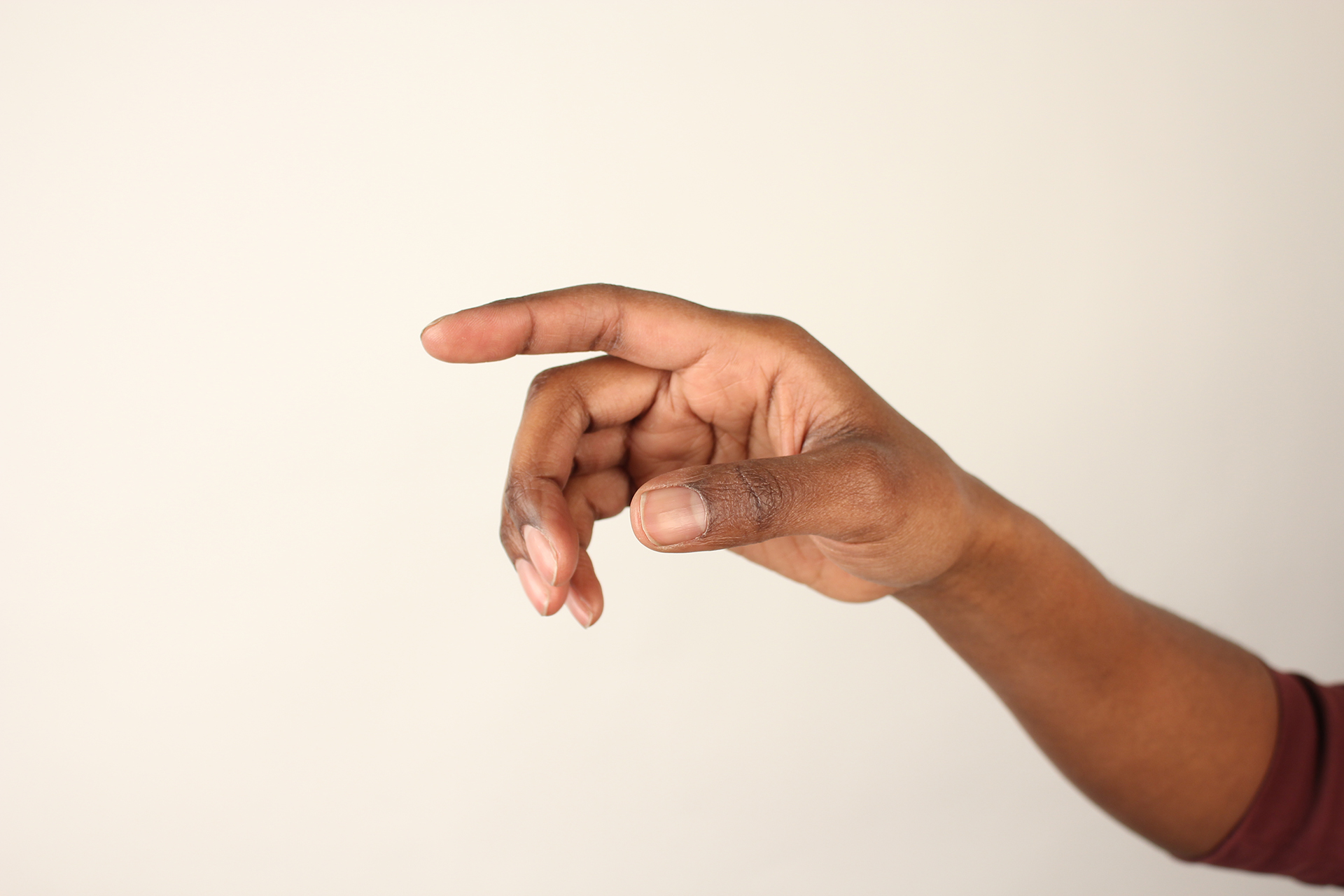 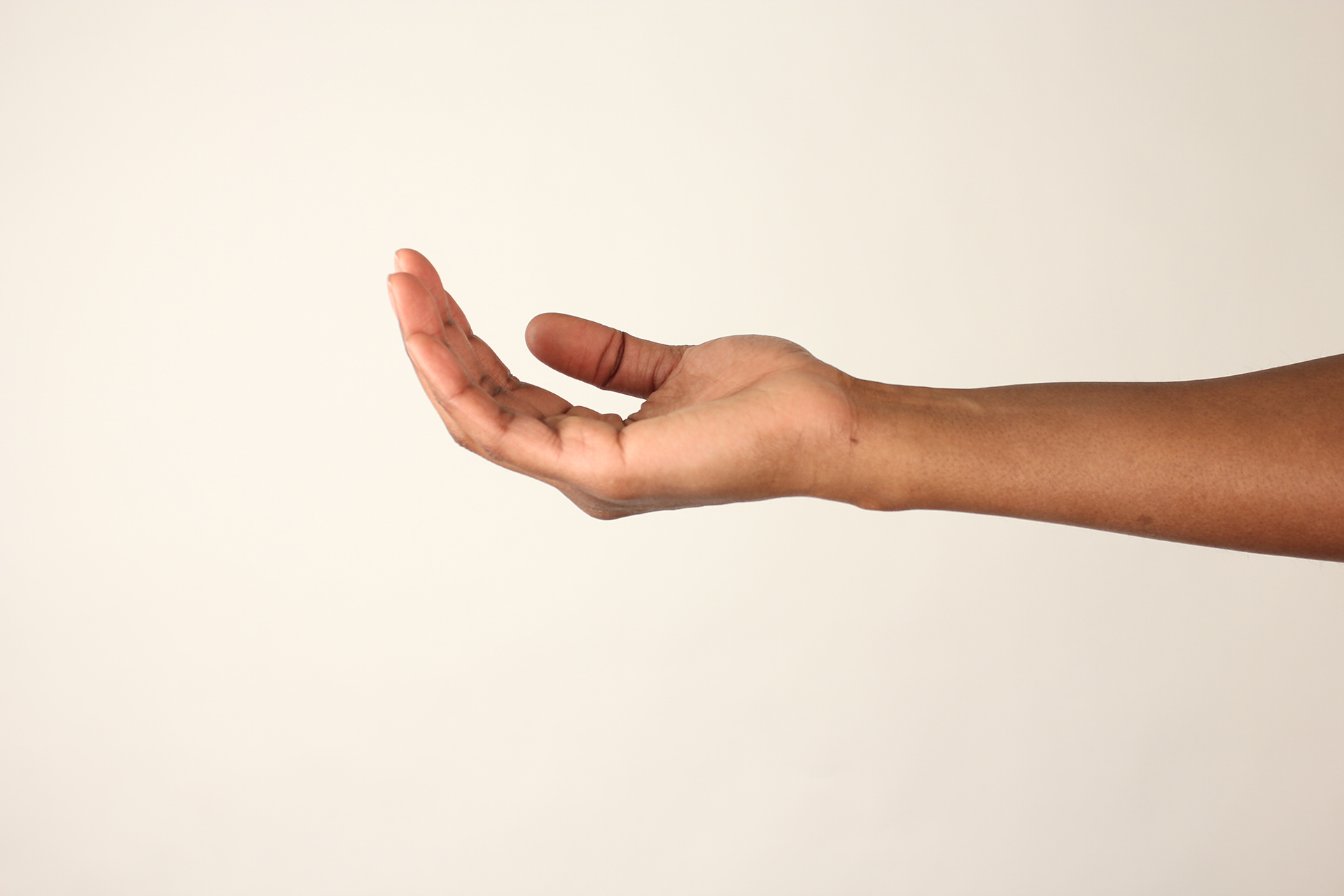 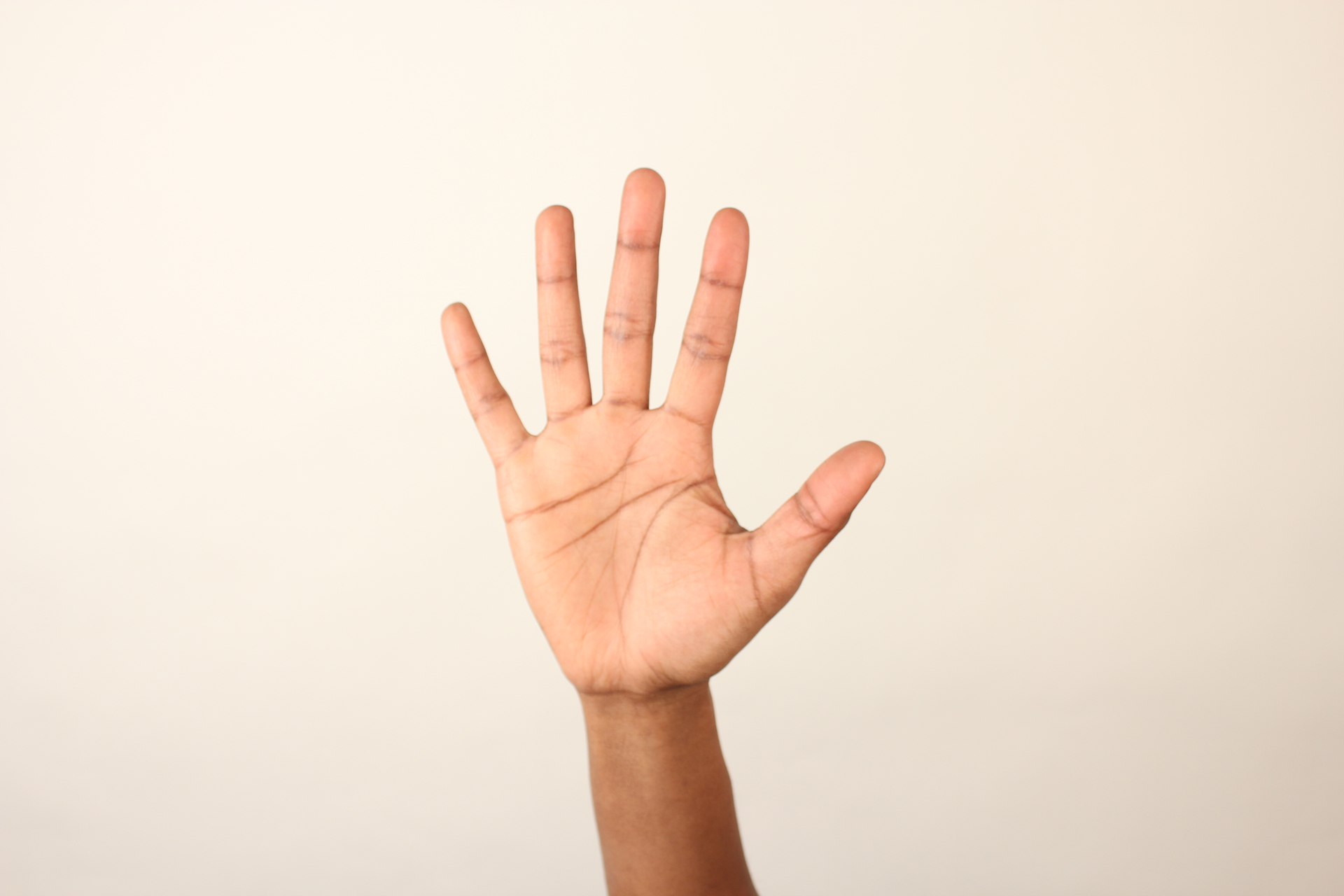 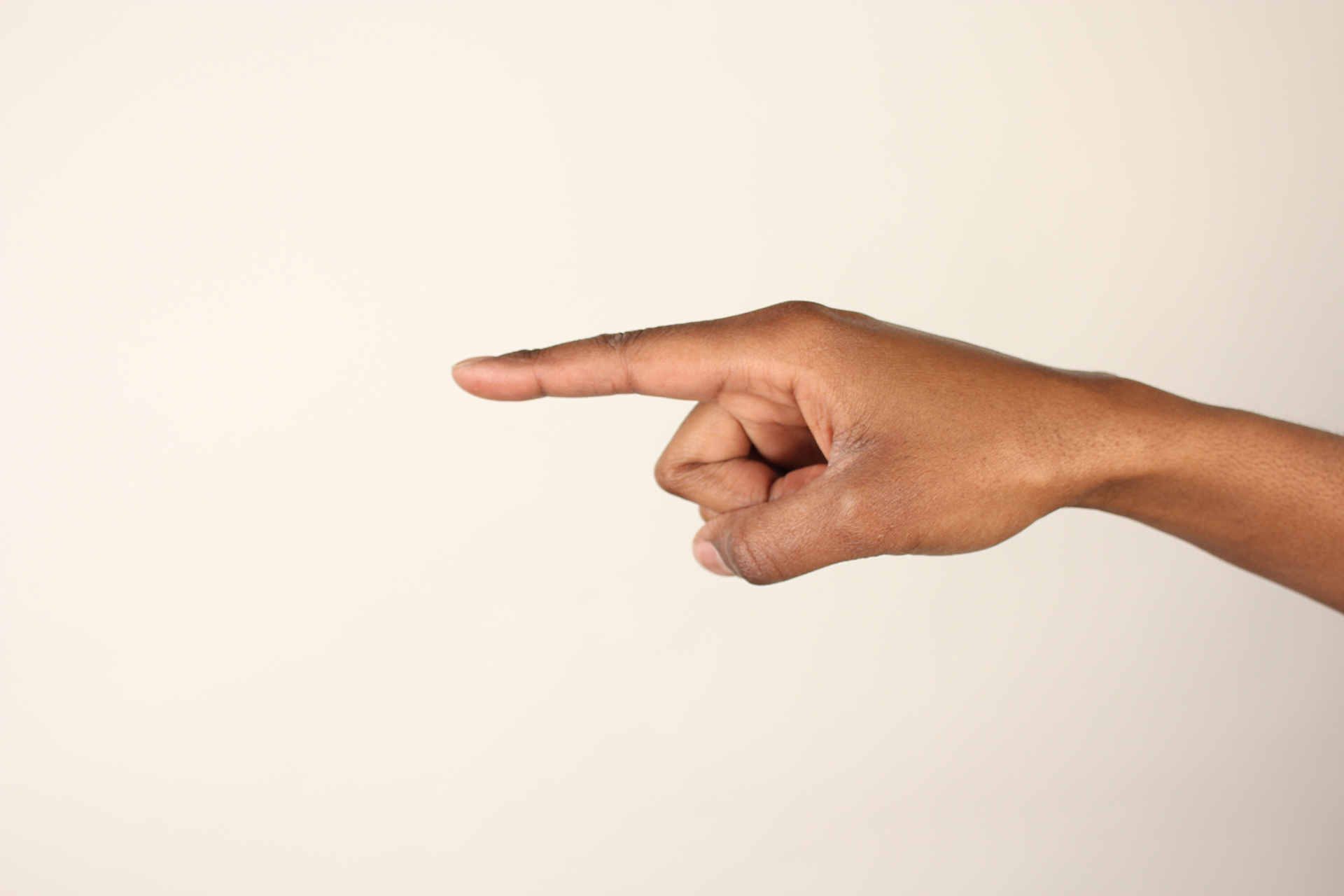 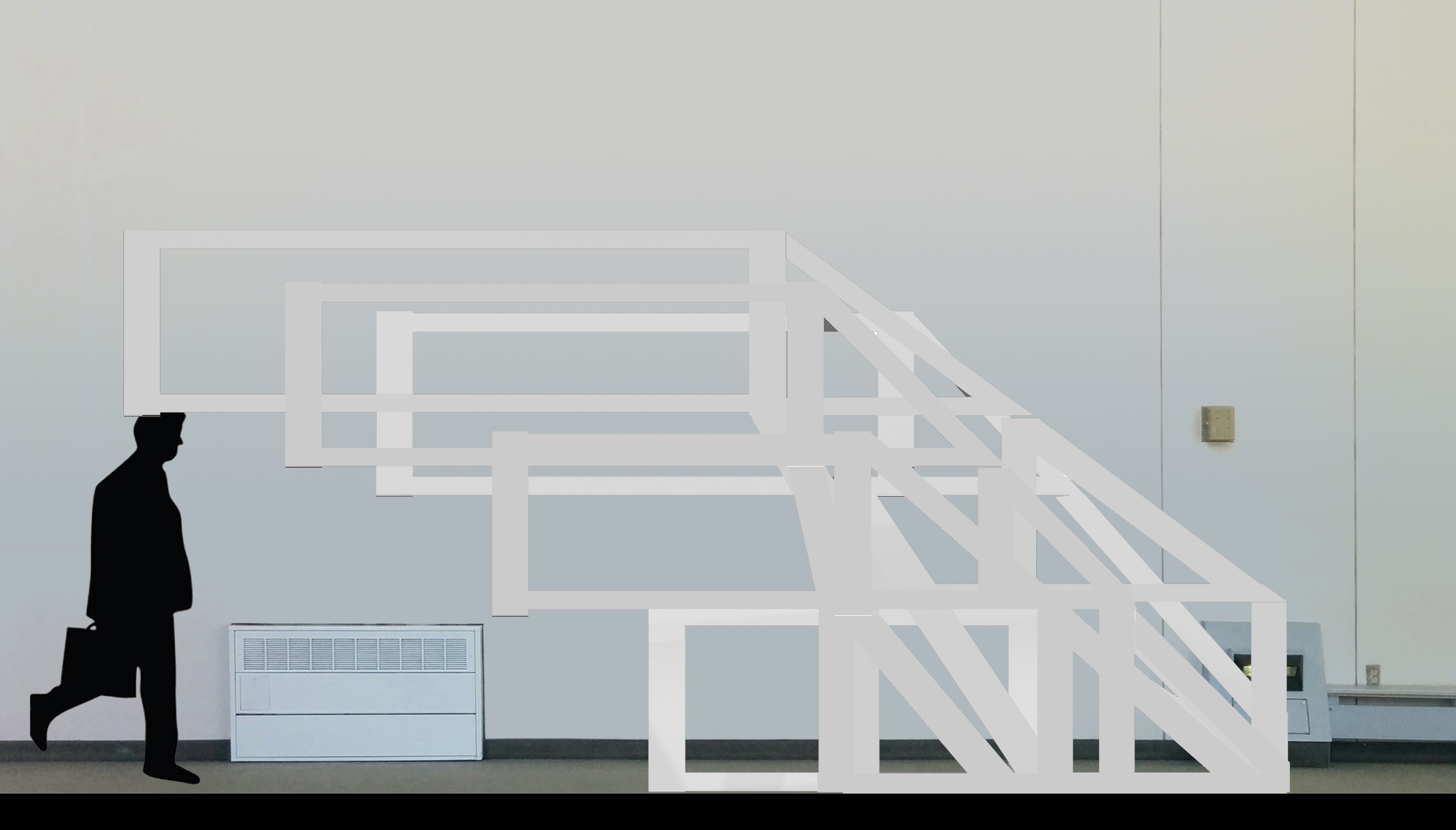 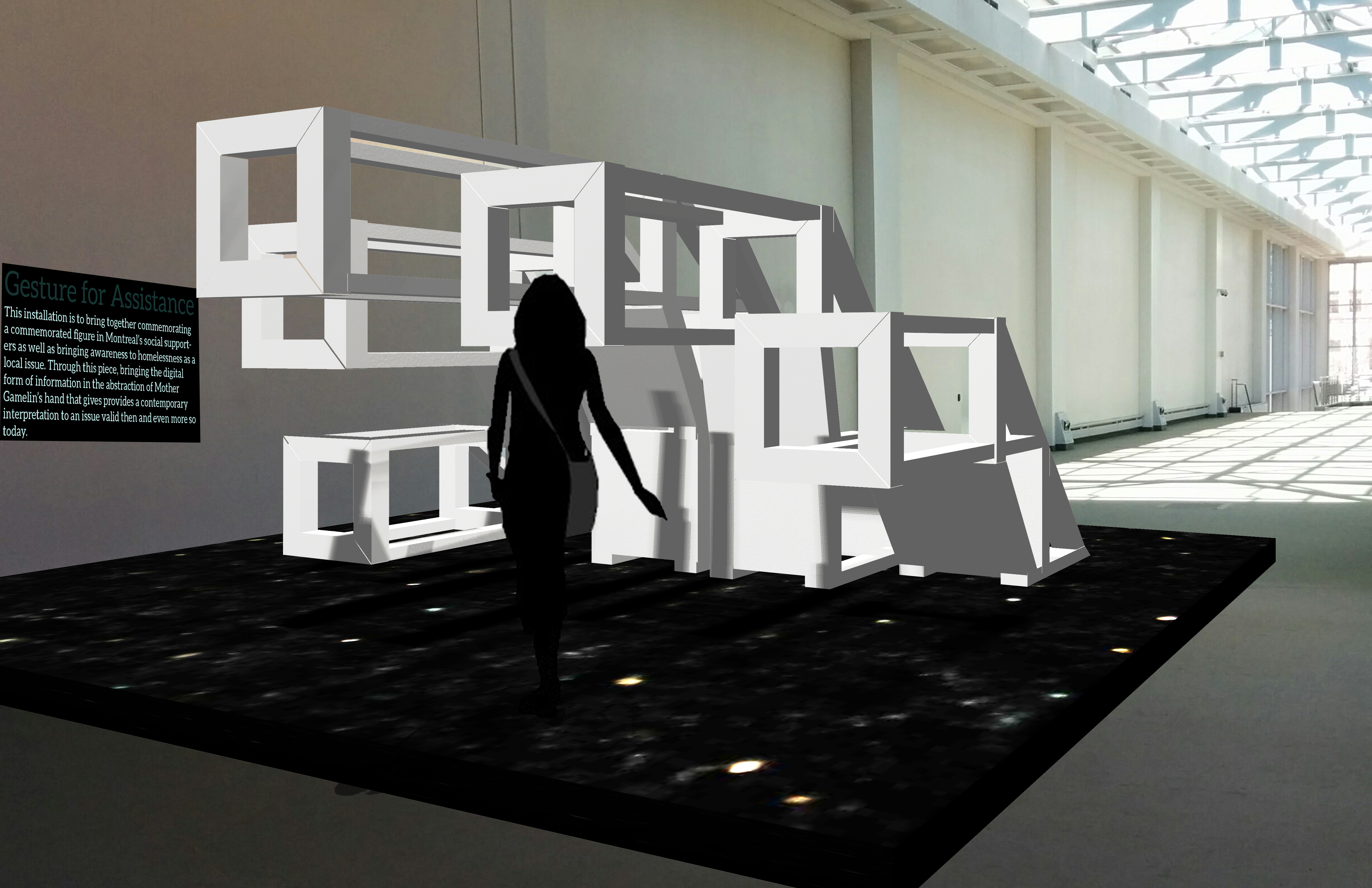